Frederic Cossard started developing an interest for winemaking as a child, watching his grandfather cultivating a small parcel in the town of Nolay, in Côte-d'Or, essentially for the family's consumption. He later became a wine broker (from Chablis to Beaujolais), had the opportunity of tasting a multitude of wines, discussing the technique, working in the vineyards and the cellars with the growers. And naturally enough, aspired to become one of them. Unconvinced of the overall offer in Burgundy, wines which he found for the most part soulless and too heavily made up, he decided to take over a few vines and work it as naturally as possible. After he finally found a banker sufficiently committed to dare lending money to someone who is not 'the son of a winegrower', these first few acres in the communes of Saint-Romain and Auxey-Duresses are where Fred finally realized his dream. In 2010, the winegrower from whom Frédéric has been buying the Pommard and Volnay grapes for 5 years decided to cease his activity. A godsend for Cossard, who took the parcels under his wing. Chassornay then doubled its surface, from 5 to 10 hectares, by recovering plots of Volnay, Pommard, Volnay 1er Cru Carelle-la-Chapelle, Volnay 1er Cru Roncerets, Volnay 1er Cru Lurets, Pommard 1er Cru Pezzerolles, Bourgogne Hautes Côtes-de -Beaune. These wines are made as naturally as possible, without chemical fertilizers or weedkillers. The soil is tilled through regular horse plowing, diseases are treated with sulfur, flower sulfur and copper in minimum doses, the harvest is entirely manual. For the vinification, he works in whole clusters, without adding yeast to give the wines their personality depending on the vintage. Fred is now replacing barrels with 30 ovoid concrete vats and a dozen traditional terracotta jars. If the giant "eggs" come from Saône-et-Loire, he had to go to Tbilisi, Georgia, to find his 12 hectoliters kvevris. Through his entirely natural and highly demanding work, Cossard gives voice to the terroir and Burgundy wines, undistorted by chemical inputs. Having observed during his years of wine trading, the existence of harmful wine-growing practices, he used this counterexample to practice undisturbed viticulture. Thus, he creates cuvées of unadulterated purity and elegance, that are among the most sought after in Burgundy. Reds, made from grapes harvested at perfect maturity, are lively, joyful and aromatic. The whites tend to deviate from regional classicism to offer notes of maceration and mild oxidation.

The northern part of the valley which constitutes the appellation, Savigny-lès-Beaune shares the hillside with Pernand-Vergelesses: the climate of Gollardes - southern exposure and precocious - and its gravelly soil reveals a Pinot Noir of good consistency. On this terroir very far from the northern slope of Savigny-lès-Beaune, Pinot Noir displays all its character: a clean and precise fruit, nuanced by liquorice, structure and depth, a frank Burgundy expression. 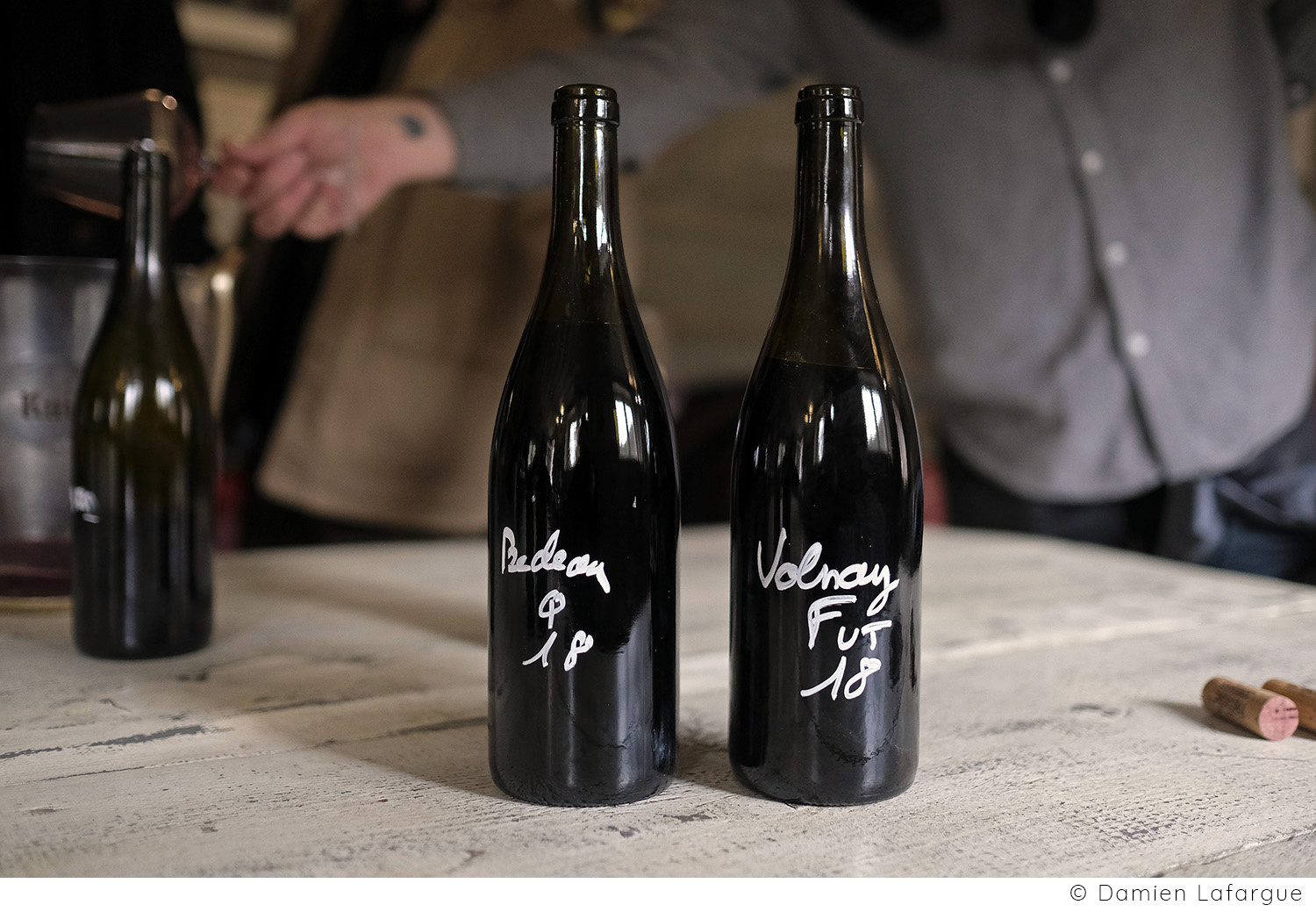 Chardonnay from forty year old vines planted over clay and limestone near the village of Puligny. This wine is already remarkably open and displays everything we love about Burgundian Chardonnay, with great balance, gorgeous stone fruits and a clean, salty finish. Behind a light lemony aroma, the mouth reveals a good amplitude, while offering freshness and liveliness on the finish. A beautiful expression of chardonnay, without artifice. 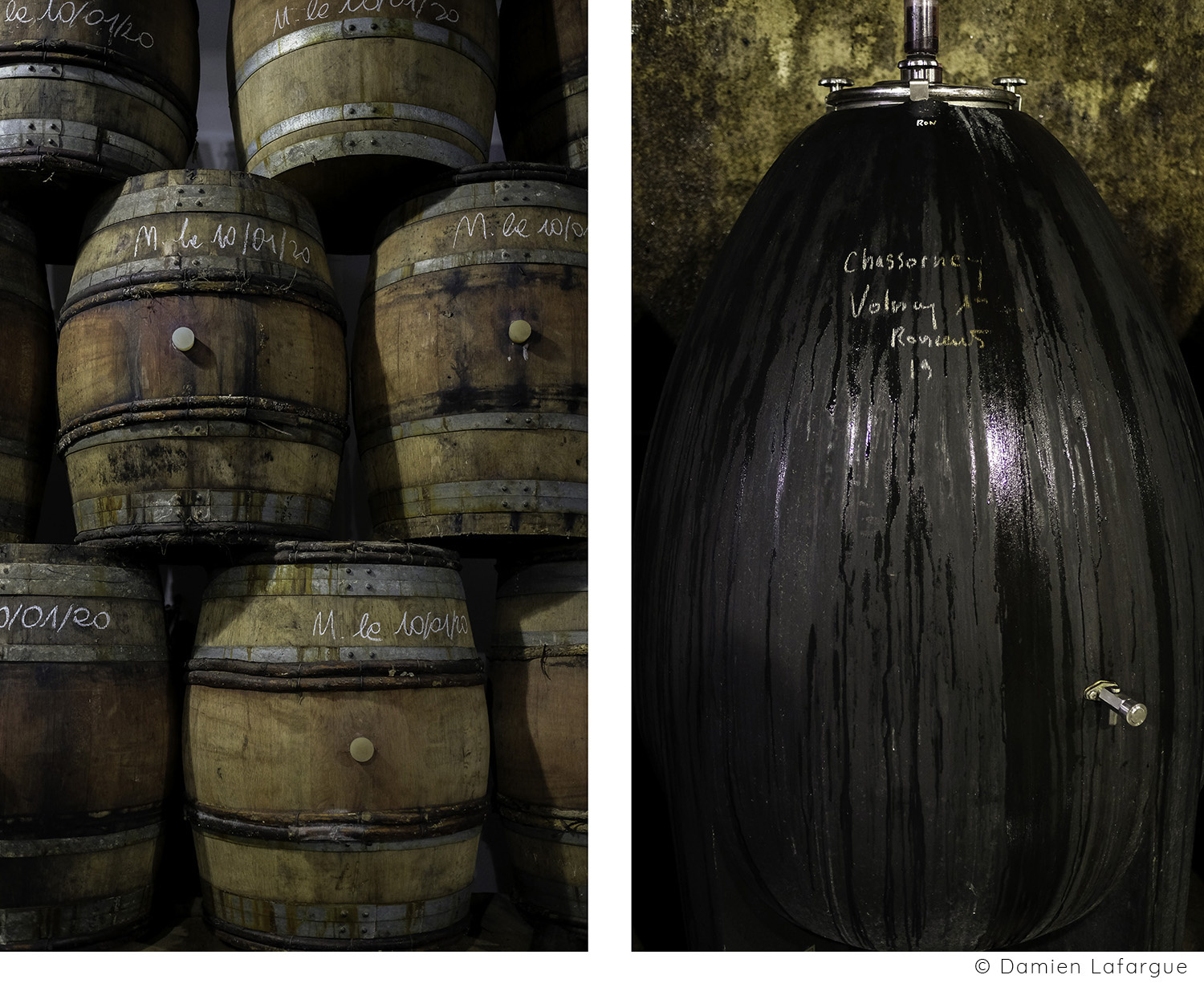 
Pinot Noir from a number of plots of forty year old vines in and around the village of Volnay and a parcel of fifty year old vines in Nuits-Saints-Georges. This is everything we look for in a Bourgogne Rouge, with gorgeous fruit, a hint of earth and just the right amount of wildness to pile on the charm. 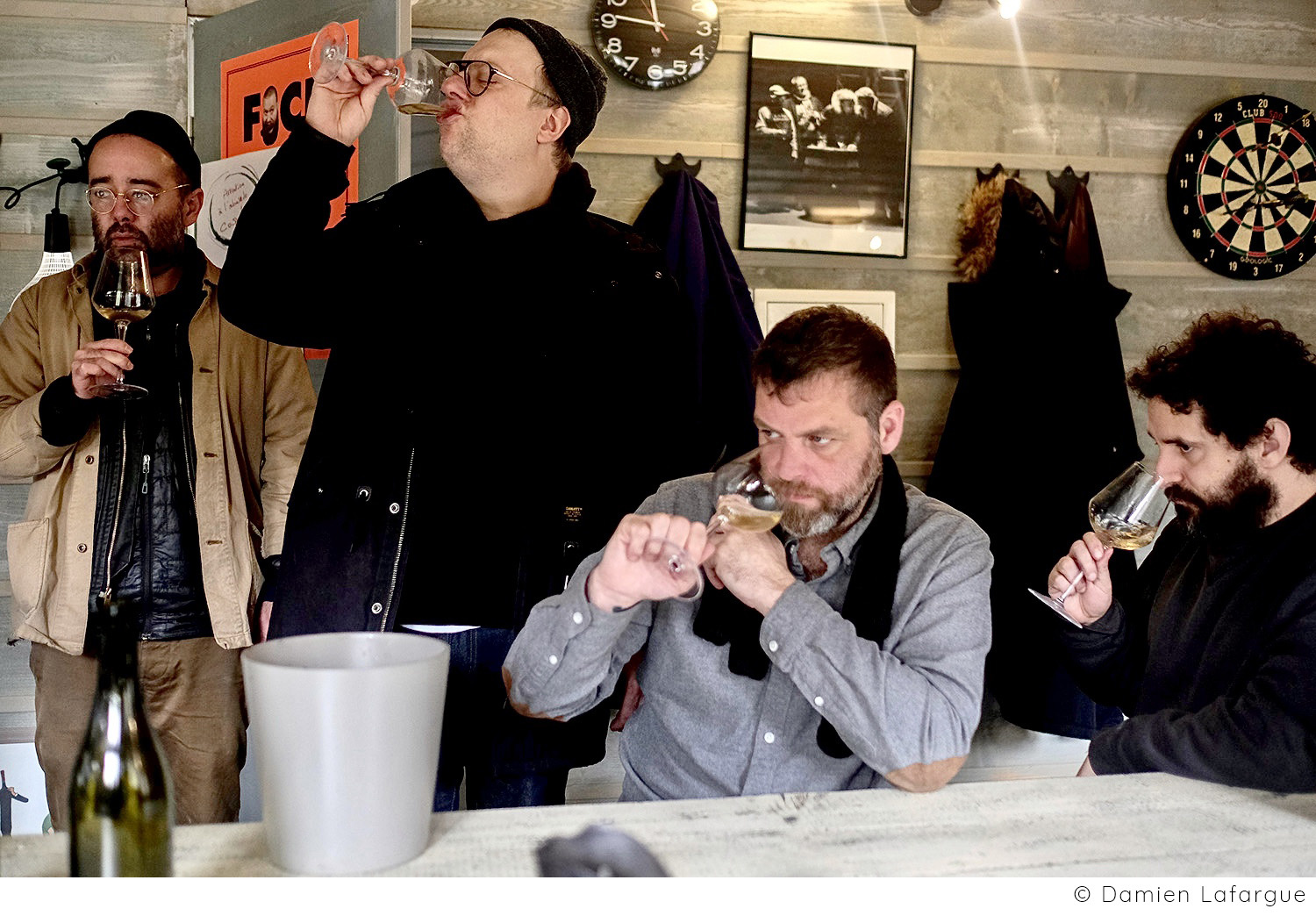 Taste the volcano! Salvo Foti is the go to to when it comes to Sicilian wine. He’s made wines for such island classics as Gulfi, Benanti and ViniBiondi. His personal project is a favorite around her...
Read more

More Chianti please! Such a classic wine and deserving of our love, recent releases have been stellar. Some of our favorite producers working in the region......
Read more