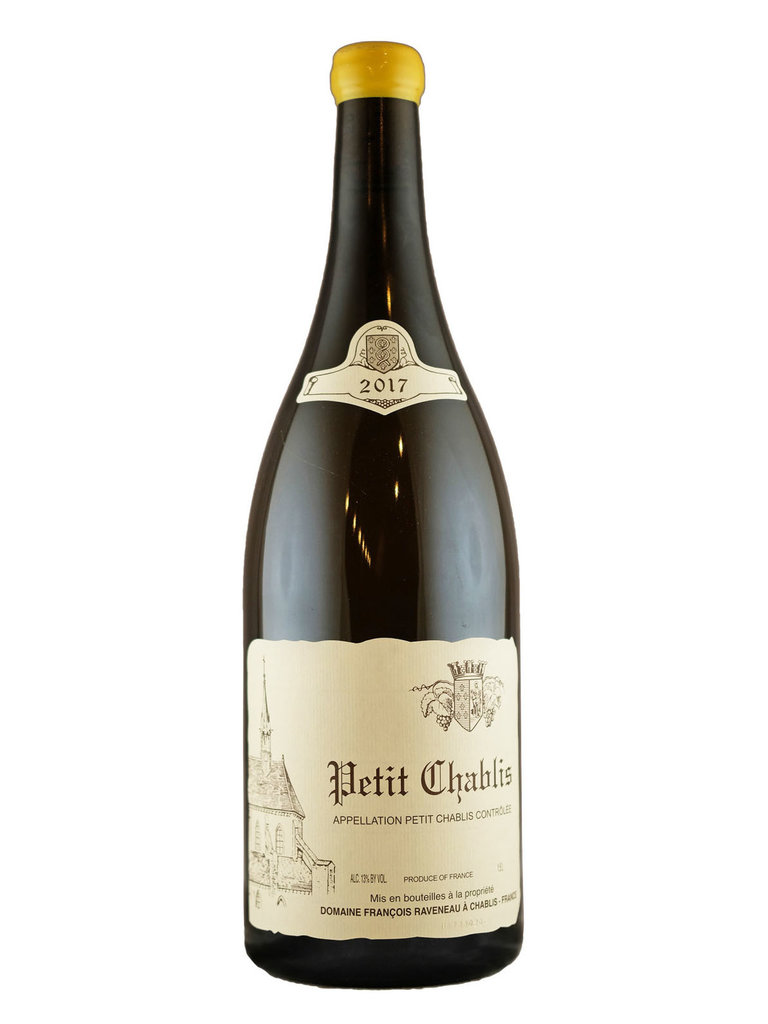 <<< painfully finite as so few are produced, outstanding because of their tremendous quality and consistency, and unusual given the modesty of the vignerons who create these world-class wines.
The domaine was created in 1948, when François Raveneau consolidated his holdings with his wife’s family’s vineyard parcels. Though his father had spent years selling off prime parcels, François was doing his best to bring new ones back into the hands of the domaine. The reputation of this elusive and somewhat stoic vigneron spread quickly, as his style was easily recognizable as far superior to the growing trend of innocuous, somewhat uniform Chardonnay. The domaine’s production has always been miniscule, and Kermit fought in vain throughout the seventies to add these wines to his portfolio. The relationship started with the 1979 vintage and has continued solidly ever since. Today, François’ sons, Bernard and Jean-Marie, direct the domaine, yet stay true to their father’s philosophy in both the vineyards and the cellar. The Brothers Raveneau are a dream team. They carry the family torch with pride, yet with a reserve, pragmatism, and humility that is more likely found among true farmers than the artists they are. There is no set division of labor between the brothers, just “all hands on deck,” as each one brings his own expertise to the mix. Jean-Marie attended the Lycée Viticole in Beaune, and has been with the domaine since 1978. In 1995 when François retired, Bernard finally joined his brother at the domaine after years of working for a négociant. Together, they farm nearly eight hectares of land, including three grand cru vineyards (Blanchot, Les Clos, and Valmur) and six premier crus (Montée de Tonnerre, Les Vaillons, Butteaux, Chapelot, Mont-Mains, and Forêt).  In a cool climate like Chablis, vines find their strength in the rich clay and chalky limestone of the Kimmeridgian chain. From vine to glass, the Raveneaus continue to do things the old-fashioned way. Although François passed away in 2000, Bernard’s daughter, Isabelle, joins them today, assuring fans that Domaine Raveneau will continue into the next generation.